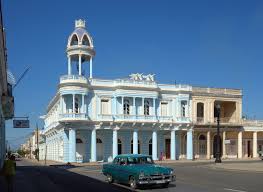 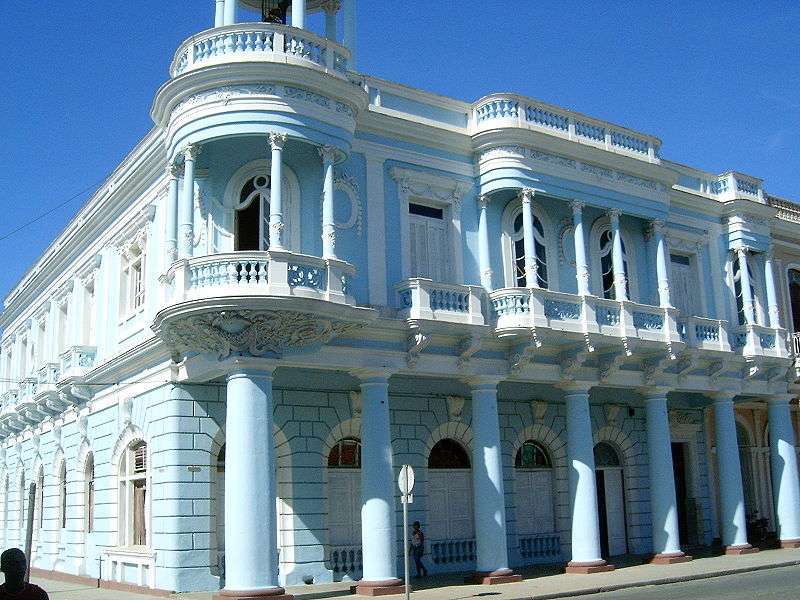 In July 2005 the UNESCO World Heritage Committee  listed the Historic Urban Centre of Cienfuegos, Cultural Heritage of Humanity. “For being the first and exceptional example of an architectonic set representing the new ideas of modernity, hygiene and order, in the urban approach developed in Latin America in the nineteenth century” Here you will be able to appreciate the style of architecture of the period. The style is predominantly Neoclassical with French influences that typify the facades with arches, stained glass windows and bars. We will visit the historical urban centre, unique of the 19th century declared a National Monument for its architectural and patrimonial values:

Sites visited include: Parque José Marti, Church Cathedral Purisima Concepcion, the Tomas Terry Theatre, Mesón El Palatino Provincial Museum, La Unión Hotel.  The route continues by Paseo del Prado, the longest of Cuba that will lead us to the residential district of Punta Gorda after enjoying a beautiful view of the Malecon Cienfuegos and the Bay of Jaguar. Included is a visit to the Club Cienfuegos, a building that reminds us of the best of nautical traditions. The last stop will be the Palacio de Valle, an architectural gem of the 20th century where the eclectic style predominates. You can enjoy a cocktail here to finish the day 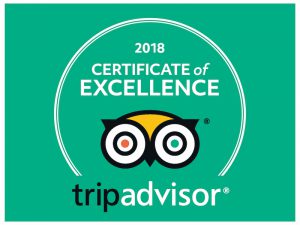